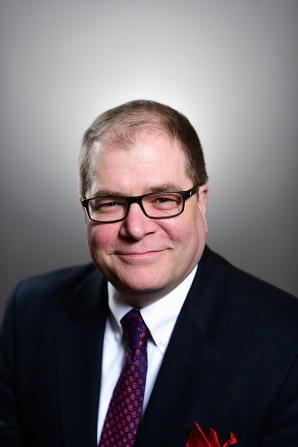 I highly recommend John Durso. He's a leader, a mentor, a friend and a truly good soul. I've known John professionally since 2007. We were Rotarians together, helped the Ardmore Initiative together (he created the "Taste of Ardmore") and I've been his client during those 13 years. He helped lead Ardmore, PA out of recession by building business networking and creating an incentive for people to shop local. He leads our Chamber of Commerce in many ways - particularly helping non-profit charities. He created his own charitable non-profit - Homers for Hope - helping those who need a hand up. He's always asking "what can I do for others" instead of "what can you do for me". Whenever I'm in a networking meeting and ask, "do you know John Durso?" the answer is always a yes - with a smile. Refer John with confidence. If you can - work with him. Your life will be better with him in it. 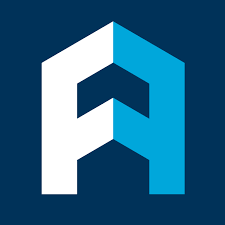 "General" is the word that comes to mind when I think about John. I have had the pleasure of knowing John for about 5 years now, mostly working with him at Networking & Chamber events. He demonstrates true leadership by understanding how to get the best out of people. He has the ability to "think outside the box" and to adapt to any environment. If you need someone who cares about your best interest and well being, John is your man. 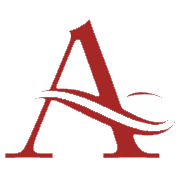 John did an outstanding job as Chair of the Ardmore Initiative and continues to excel as Chair of the Ardmore Community Development Fund. His energy, enthusiasm, involvement in the community and creative "out-of-the-box" thinking have raised the performance level of both of these organizations and have contributed tremendously to Ardmore's ongoing revitalization. 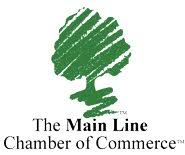 John Durso is a leader with a heart who has helped immensely The Main Line Chamber of Commerce and the community it serves. He's been a great board member for the Chamber, and has led our Nonprofit Roundtable, which is an important offering for a key segment of our membership. What's more, John works hard to connect people and refer business to the people who do business with him. He's a good man to know.

President and CEO - The Main Line Chamber of Commerce

John has wonderful leadership and management skills. He really understands people, and what motivates them. He has great ideas and furthermore leads the charge to see that they come full circle. A transformative individual and a visionary. 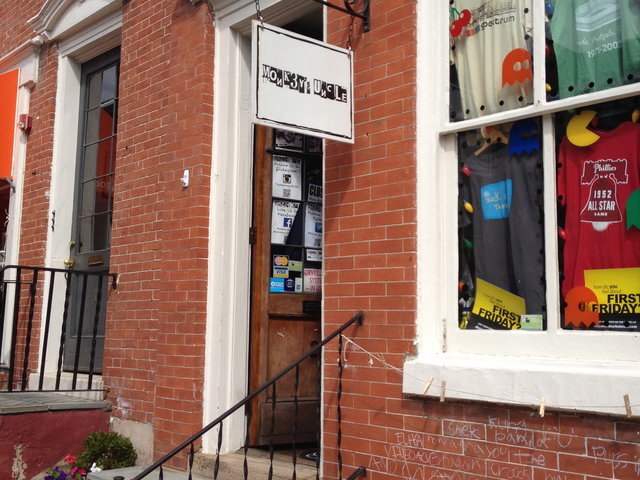 John is a transformational, intelligent thought leader. He just thinks differently from anyone I know. Somehow, he sees opportunities and angles that no one else sees and before anyone else sees them. His advice has taken our small family business to the next level and beyond. This style of coaching is amazing because I can get him anytime I need him. We do not need to have a scheduled meeting every month. He is always right in my pocket and I talk to him several times a week about just about anything. I cannot recommend him highly enough. 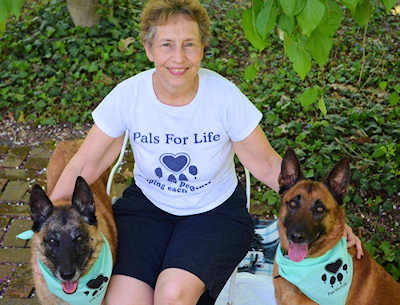 John has been helping our organization for over 10 years. His innovative ideas and ability to see beyond what is normal in our industry helps us create new events and fundraisers. With this new world of COVID-19 making things exceedingly difficult for fundraising, John helped us figure out ways to pivot and not just stay afloat, but almost thrive with virtual events. I highly recommend any organization use his services.

John is an incredible leader who is extremely creative, kind, and truly driven to succeed. He is an excellent mentor, motivator, and connector. His positive energy rubs off on everyone around him and he has a way of getting the best out of teams. He is a rare find, and someone who can transform your organization. 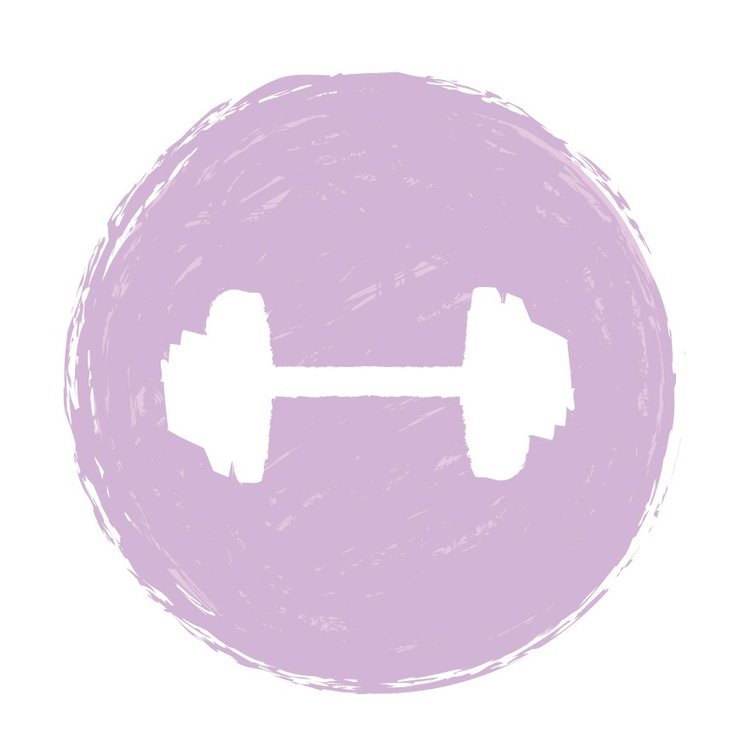 What I admire most about John is his leadership style. He is the kind of leader who serves -- the best kind of leader, in my opinion. John is about lifting other people up and cultivating a culture of service, leading strongly by his own example. He is about finding the strengths in others and leveraging those strengths for the greater good of any organization he's a part of, empowering everyone to feel that they have something valuable to contribute He is honest, trustworthy, and is a man who truly walks his talk. A true exemplar of exceptional leadership through service. 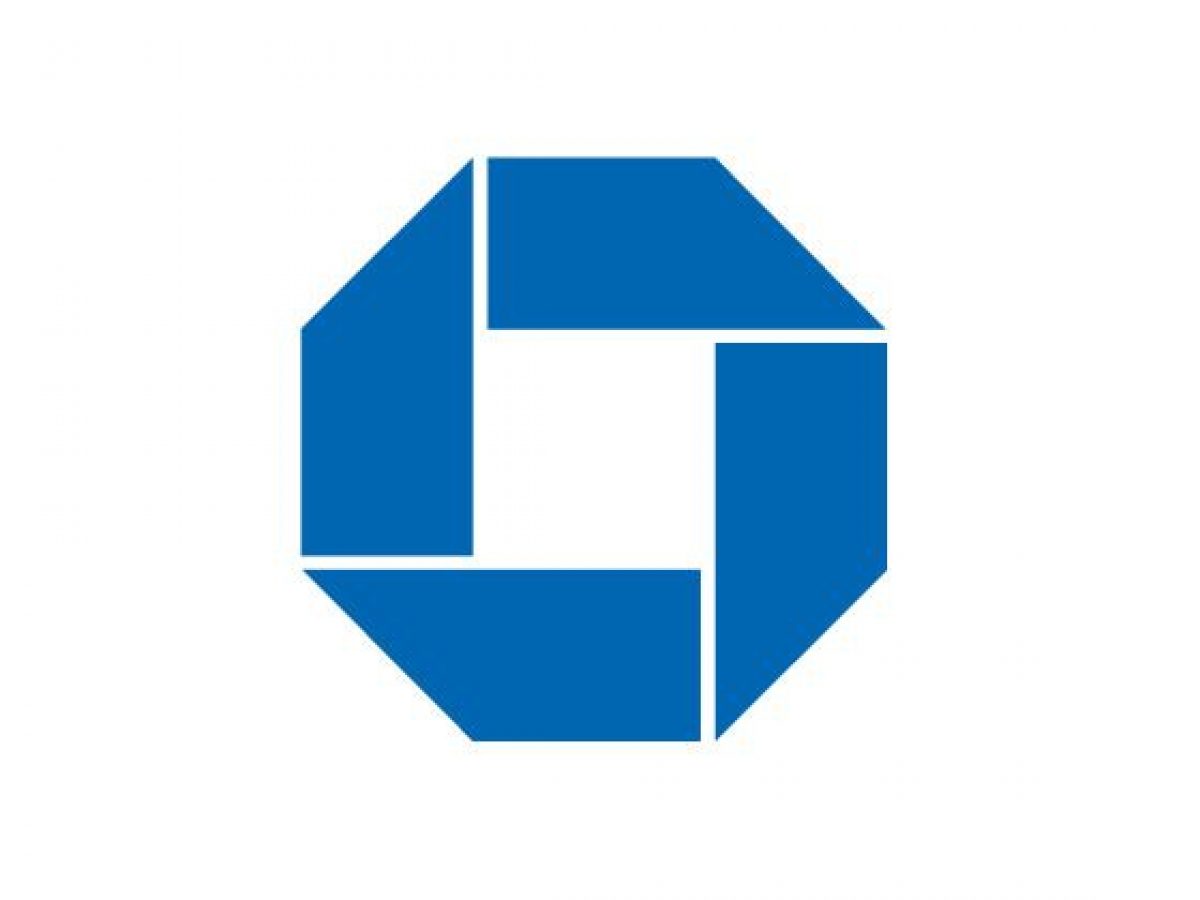 John has been a mentor of mine for over seven years. Not only was he my immediate boss at two financial services companies, he was always inspiring and motivating me to grow personally and professionally. He continues to mentor me to this day as his advice is extremely valuable. He is one of the most influential and valuable relationships within my work career!